A common issue we are contacted about is when homeowners experience a sewer backup. It's not pretty or fun for a homeowner to deal with—in fact, we recommend that a homeowner not attempt to fix a sewer backup. Potential health problems aside, there could be many reasons the sewer is backing up and those reasons require a professional's attention.

You should never let a sewer backup go unattended. The sewage can leak out into your yard which can leave harmful bacteria that could adversely affect you, your family, or your pets. It can also contain fungi or chemicals that are bad for you.

Here is a recent sewer backup we were called to fix in Plant City, FL. Our team services central Florida, including Plant City, Lakeland, Winter Haven, and surrounding areas.

The homeowner called us as soon as they began experiencing an issue. They were seeing nasty water backing up in their tubs, sinks, and toilets throughout the home. They also noticed a sewage smell and suspected they had an issue they couldn't handle on their own. Our team, available 24/7 for plumbing emergencies, immediately came out to begin assessing the situation to see what the cause could be.

Sewer backups are a very common issue, especially in our area of central Florida. A huge culprit of sewage backup is wet weather. When the rainy season hits, it can cause the sewer system to back up and that's when we get a lot of our calls. Another issue that can cause sewer blockage or backups is when tree roots grow into the existing pipe. They can put holes in the pipe or in some cases, block it entirely. Other causes include foreign bodies in the pipes, such as a clog of baby wipes.

Why the Homeowners Contacted Us Immediately

We were immediately contacted by the homeowners to fix the issue because sewage backups, besides being generally gross, can pose serious dangers to people and pets. Sewage contains several diseases that can be spread if not addressed quickly. Some of these diseases may sound like a thing of the past, but they do still exist when sanitation is poor. Diseases spread by sewage include:

Never attempt to remove sewage yourself, as it can create negative health issues. Always leave sewage issues to a professionally trained contractor.

Assessing the Sewage Backup & How it Happened

In this particular case, we were able to research the homeowner's sewage backup issues and determine that one of the causes was a tree root invading a pipe's area. Our sewage backup contractors were able to quickly diagnose the problem and replace the pipe that had been an issue. We also found that the drain was clogged and were able to remove the clog, opening the drain and pipes back up so everything could properly flow through them again.

Do you have sewage backup issues at your central Florida home?

If you're experiencing sewage backup problems, your first call should be to the pros at True Plumbers. We have years of experience dealing with these issues and will quickly help you figure out what the problem is so that we can get it fixed. Our team services properties throughout central Florida, including Plant City, Lakeland, Winter Haven, and more. Contact us today at (813) 667-6364 so you can get back to enjoying your home!

We want to hear your opinion, let us know what you think!

Thanks for your feedback! Your comments have been successfully submitted! Please note, all comments require admin approval prior to display.

There is a problem with your comment, please see below.

There have not been any comments left on this post. 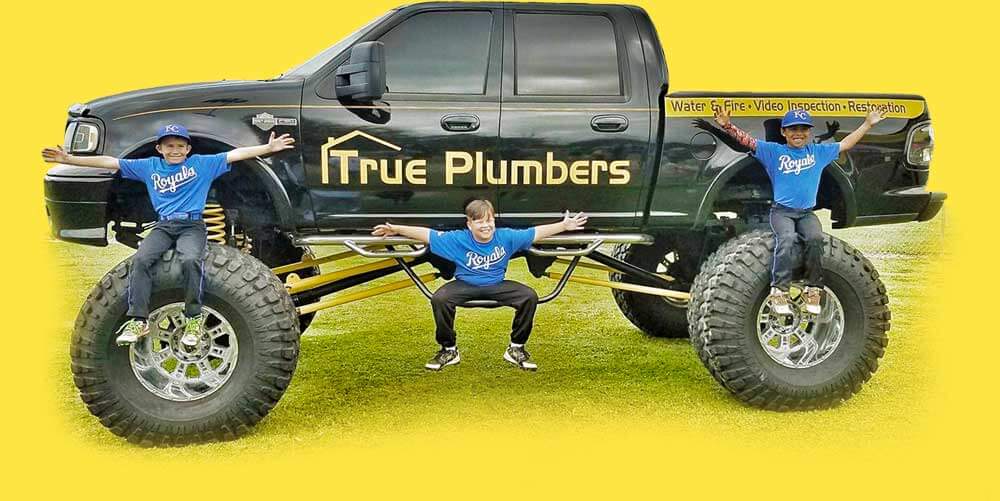